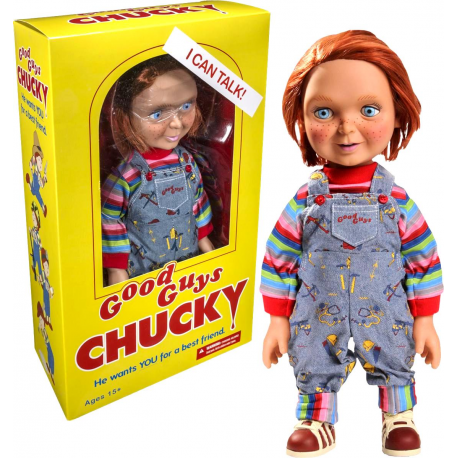 He wants you for a best friend! The Good Guys Chucky!

Before he became possessed by the Spirit of Charles Lee Ray — a serial killer better known as “The Lakeshore Strangler” — Chucky was just a harmless Good Guys doll. His face not yet scarred, his clothes not yet bloodied, Chucky appears cheerful and ready for fun.
Mezco designers have created an all new head sculpt that perfectly captures his look in the popular film series, including his bright red hair, his wide-eyed innocence, and his cheerful smile. Every detail of his iconic outfit has been replicated, from his classic coveralls and shirt to the unique imprint of the soles on his sneakers.
Just as he did in the films, Good Guys Chucky speaks 4 movie-accurate phrases when you activate the discreetly placed button on his back.
Packaged in a sturdy, collector-friendly die-cut window box inspired by the packaging seen in the films, the Good Guys 15″ Chucky doll is sure to become a focal point of any Chucky collection.
Young Andy Barclay sees a commercial for a ‘Good Guy’ doll on TV, and asks his mother for one for his birthday. At work, Andy’s mom and her friend discover a peddler selling one for a low price, and she buys it. What she doesn’t know is that the particular doll contains the spirit of Charles Lee Ray, who died at the hands of police the night before and had transferred his spirit to the doll by voodoo. 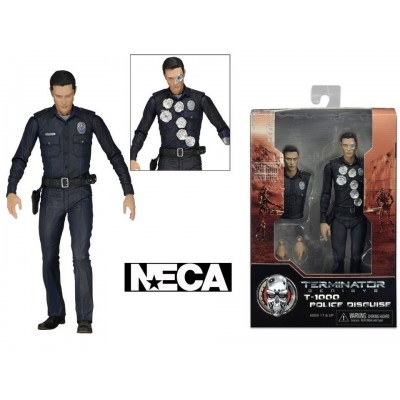 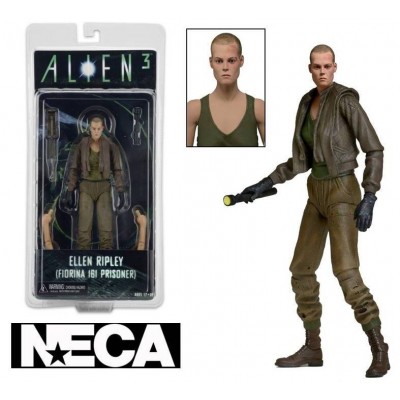 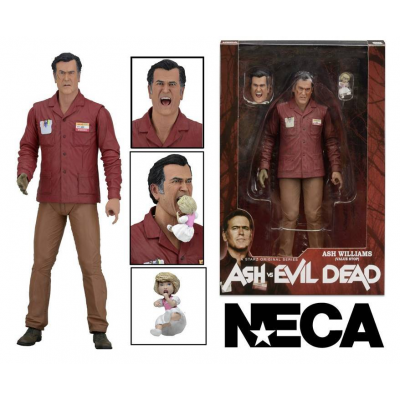 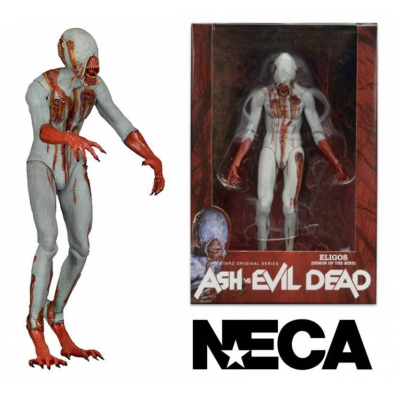 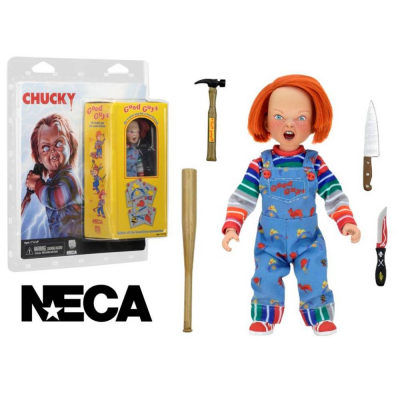 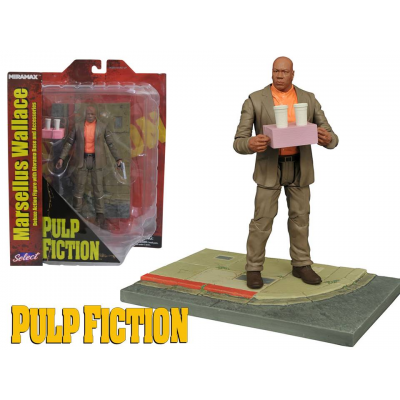 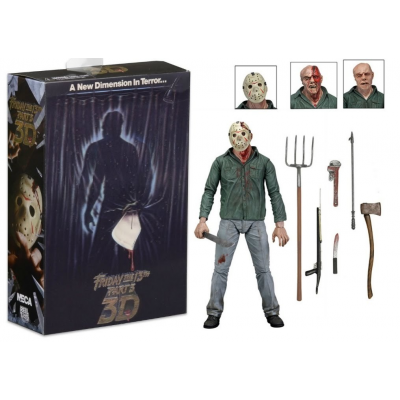 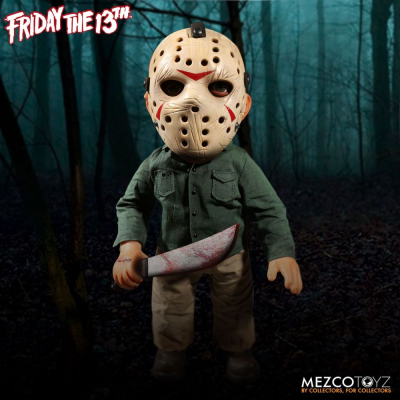 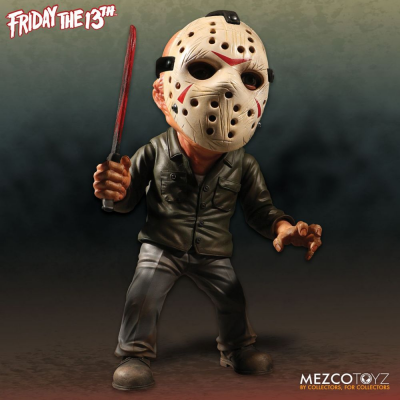 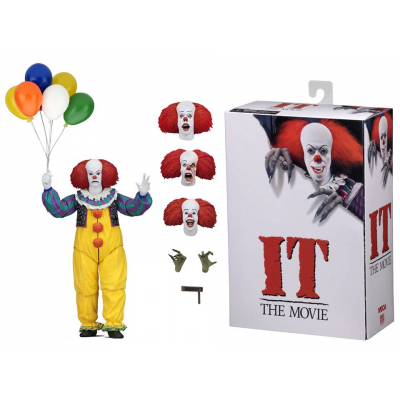 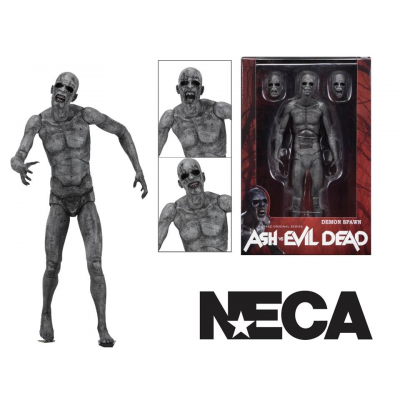 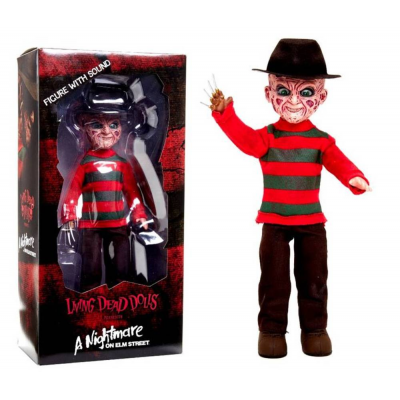 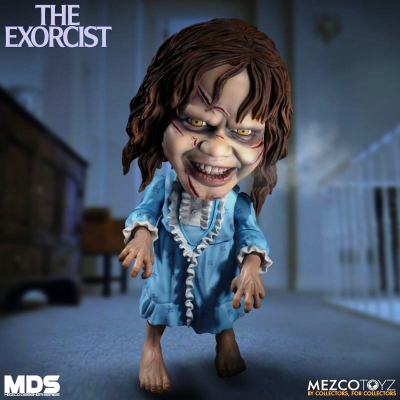 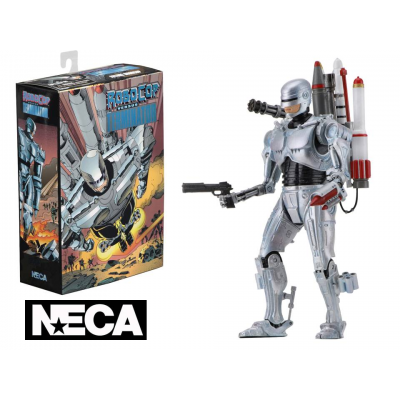 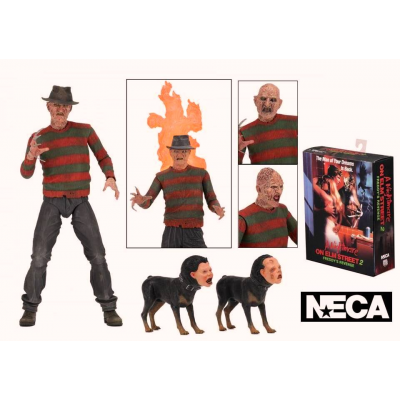 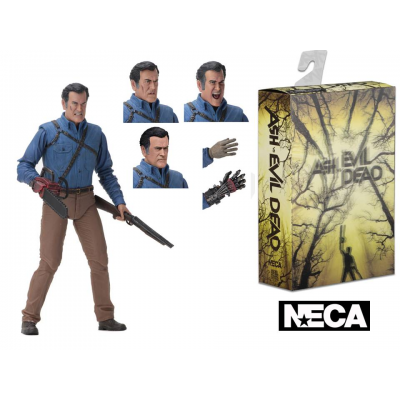 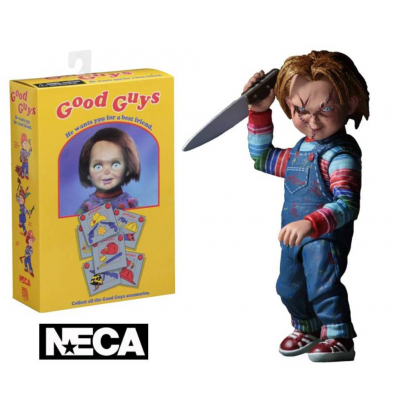 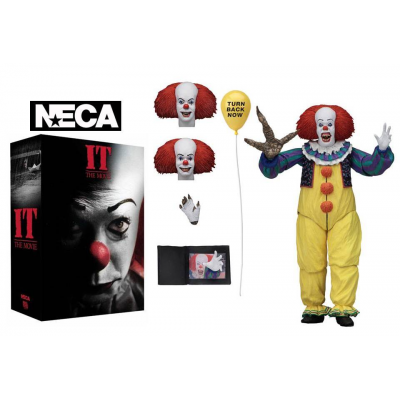 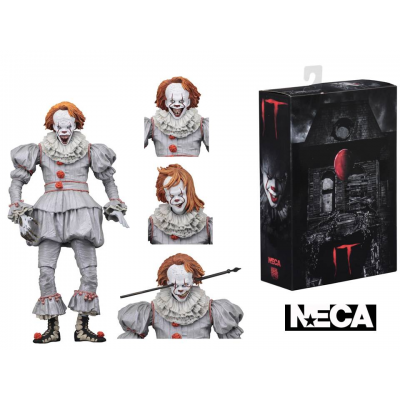 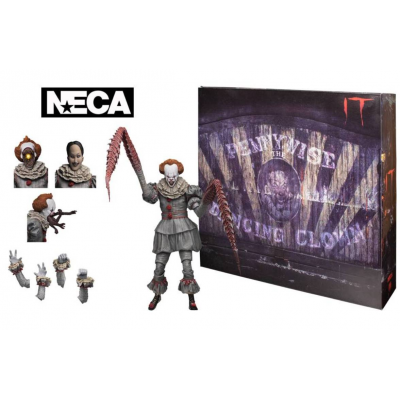 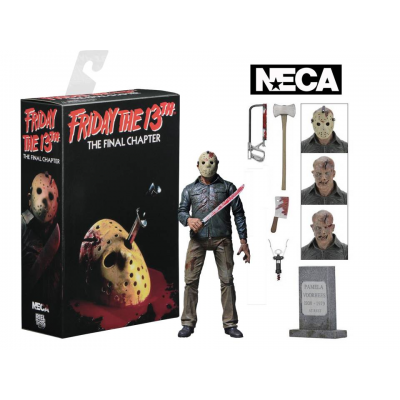 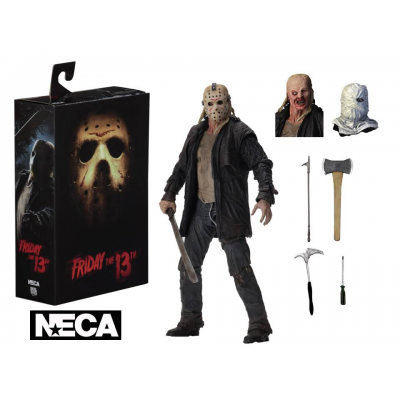 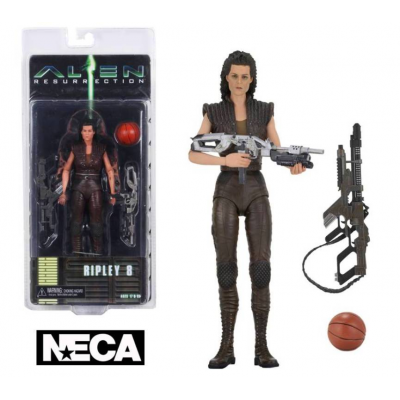 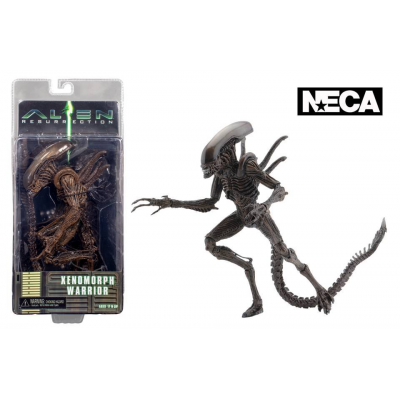