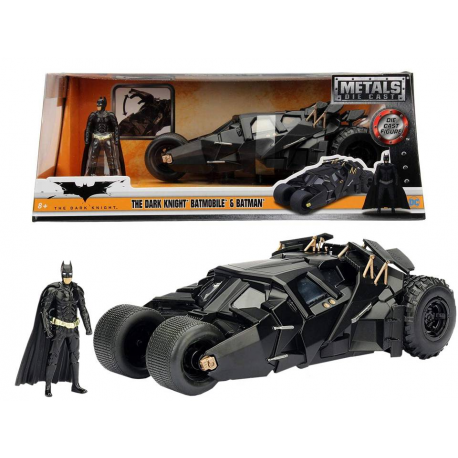 Teaming up with Commissioner Gordon and Harvey Dent, Batman takes on Gotham’s organised crime in Batman: The Dark Knight! The mob turns to the enigmatic and cunning madman known as “The Joker” in order to take down the Batman once and for all.

Based on his appearance in this absolutely iconic piece of cinema, Batman wears his high-tech Batsuit and cowl when bringing down the criminals plaguing his city. Racing through the streets in his armoured Batmobile, there’s few villains capable of withstanding his brand of vigilante justice.
Constructed in a 1/24th scale, these stunning figures are die-cast by Jada Toys to perfectly realise their unique and striking designs. The metal construction ensures these figures are incredibly durable and maintain their quality paintwork while on display.
This Batmobile 1:24 Scale Die-Cast Vehicle with Figure comes packaged in a window box.

14 other products in the same category: 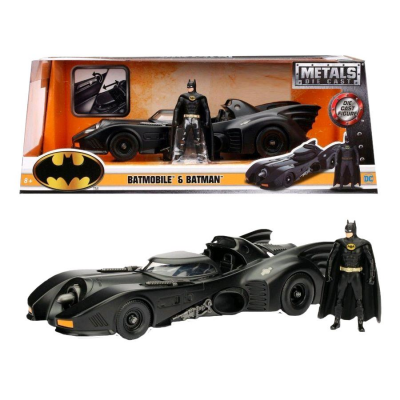 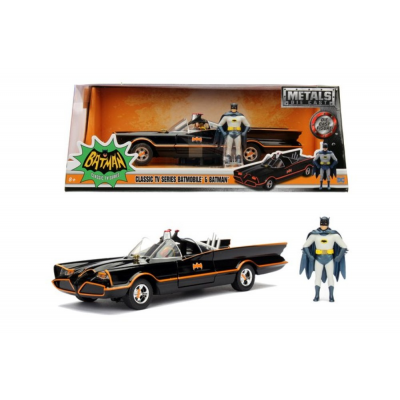 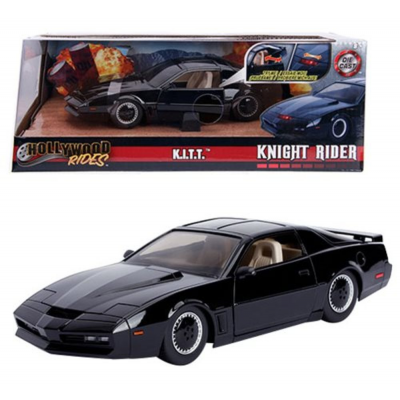 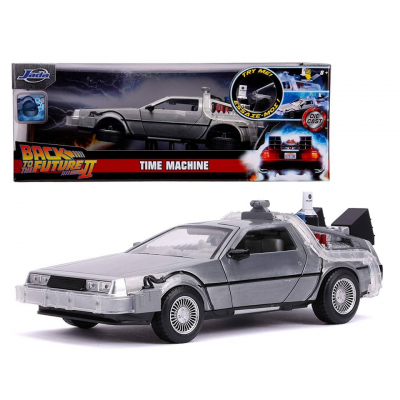 Modellino Back to The Future II DeLorean Time... 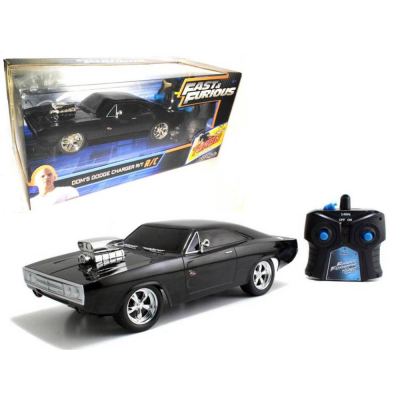 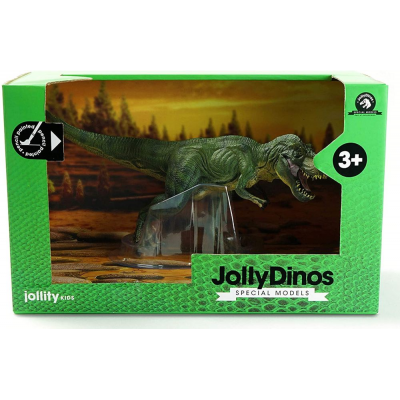 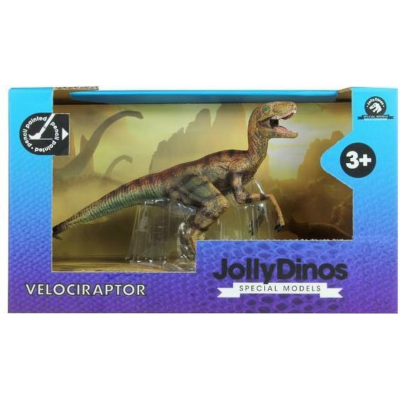 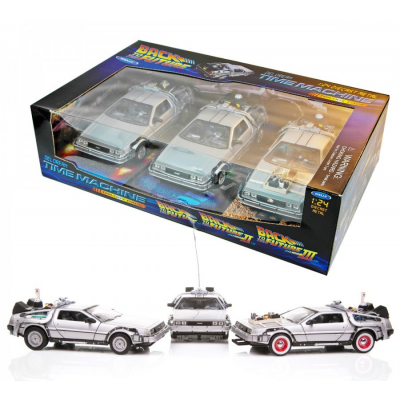 Set 3 Delorean Time Machine Back To The Future... 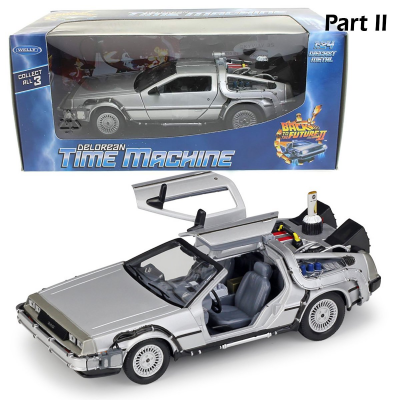 Delorean Time Machine Back To The Future II... 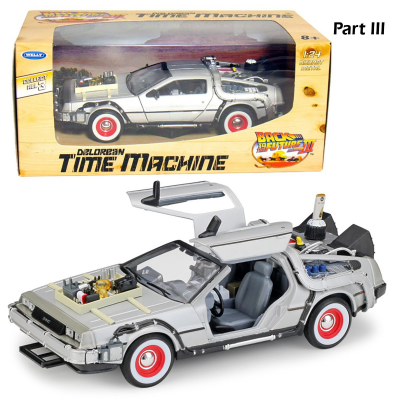 Delorean Time Machine Back To The Future III 3... 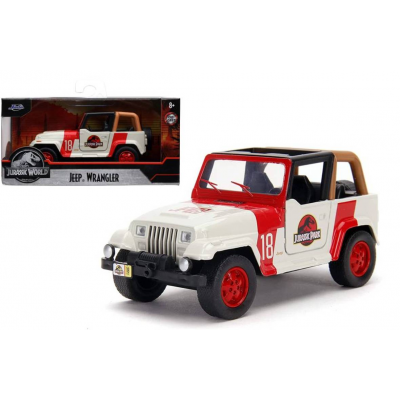 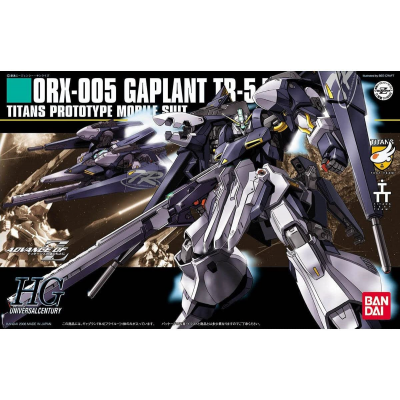 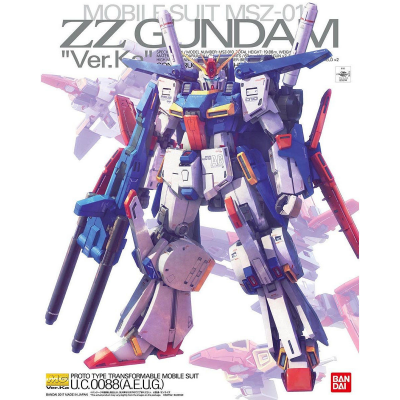 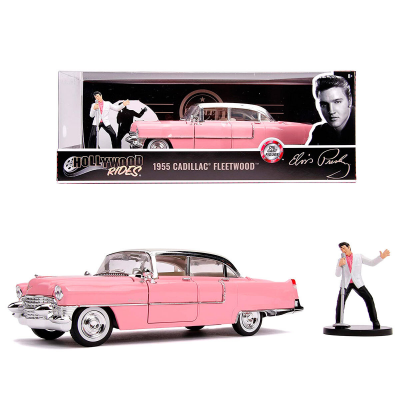