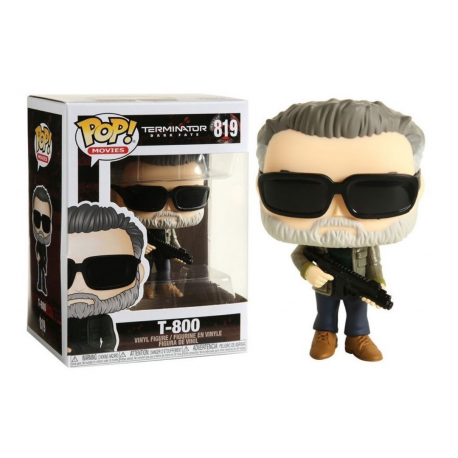 Arnie said he’d be back, and he wasn’t lying! Terminator: Dark Fate has finally been released and to celebrate, Funko have released their first-ever wave of Terminator Pop! Vinyl Figures!
In Terminator: Dark Fate, the machines send a Terminator, the Rev-9, back in time to kill a young woman, Dani Ramos, whose fate is connected to Sarah Connor and her son John's legacies; thus making her a target. The Human Resistance sends an enhanced soldier, Grace, whose existence also depends on Dani's survival, back to protect her. Grace and Dani's only hope for survival against the Rev-9 depends on them joining forces with Sarah and an aging T-800 Terminator.
This wave of Terminator features the deadly new Rev-9 machine, the badass herself Sarah Connor (look out for the CHASE piece), as well as the greatest terminator of them all, the T-800, wearing his iconic sunnies and armed for action.
Prevent Judgement Day by adding the Terminator: Dark Fate Pop! Vinyl Figures to your collection today! 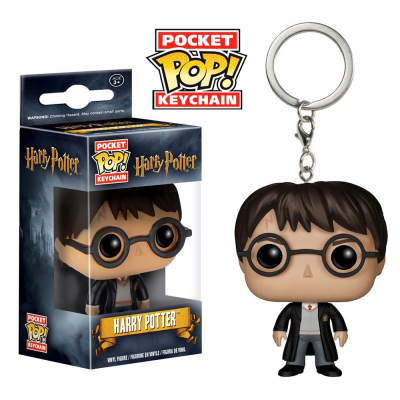 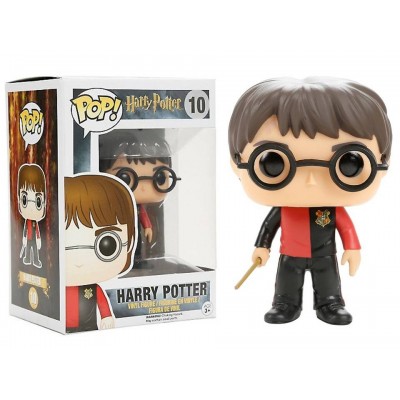 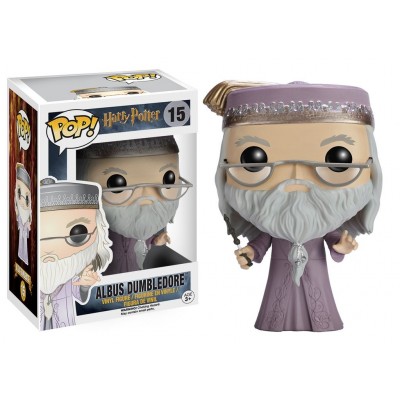 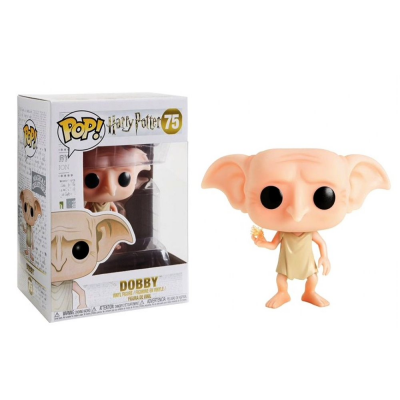 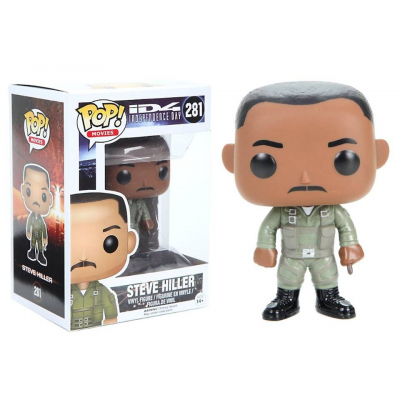 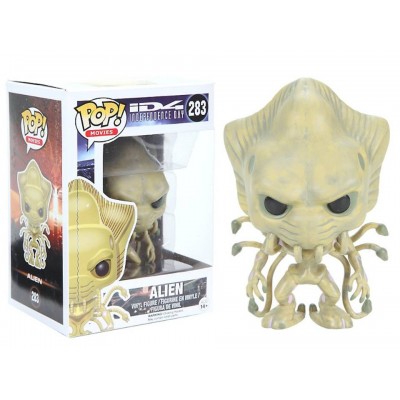 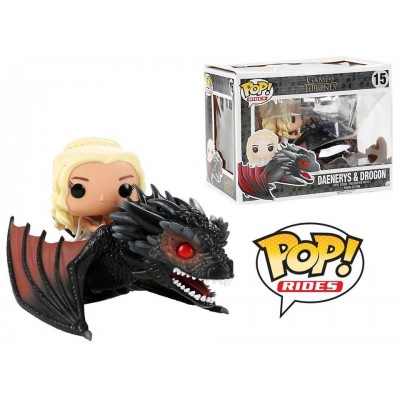 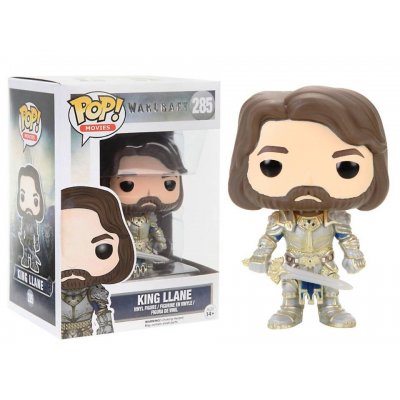 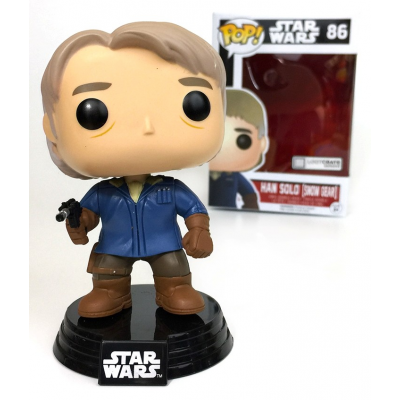 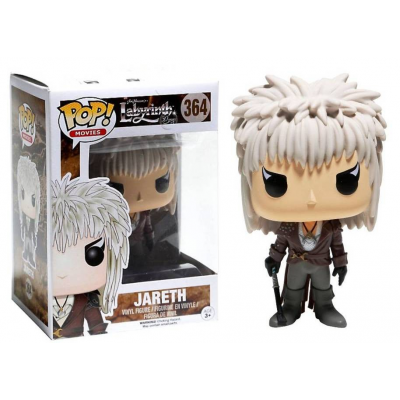 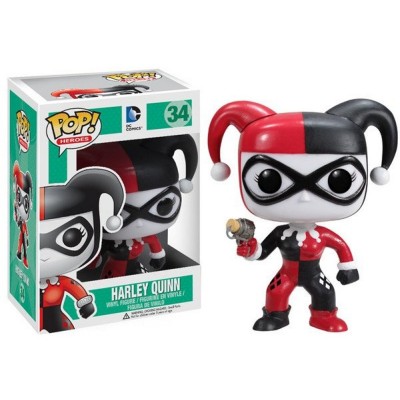 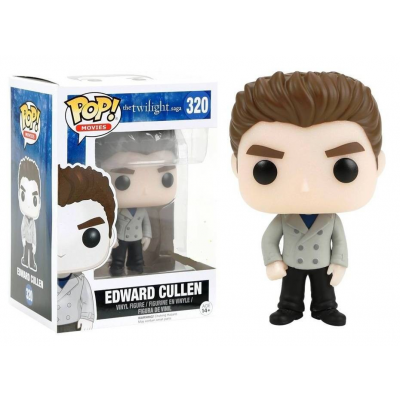 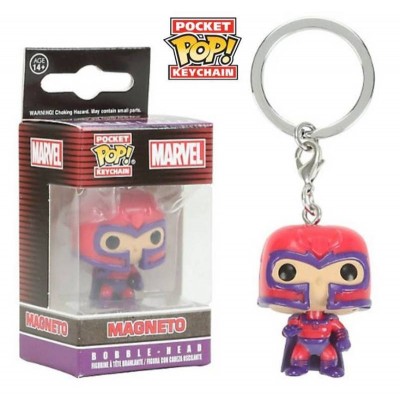 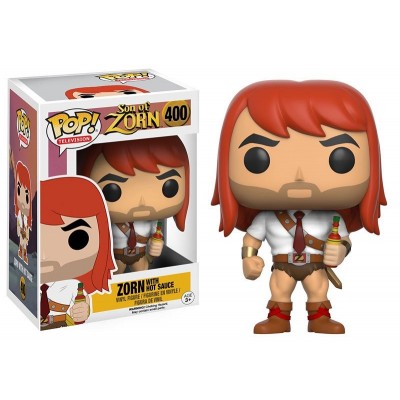 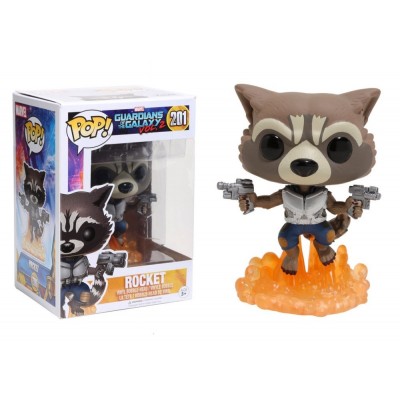 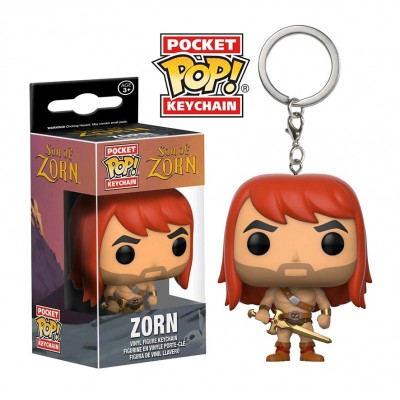 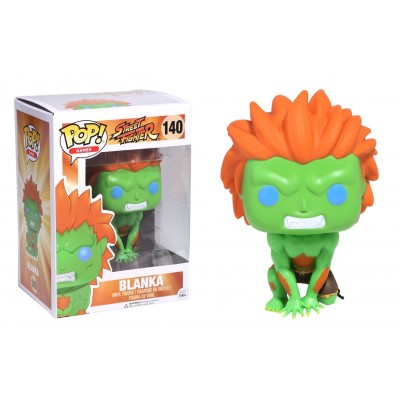 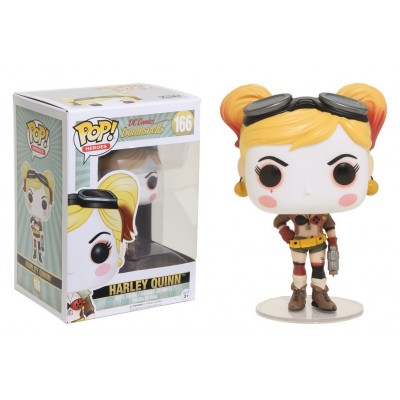 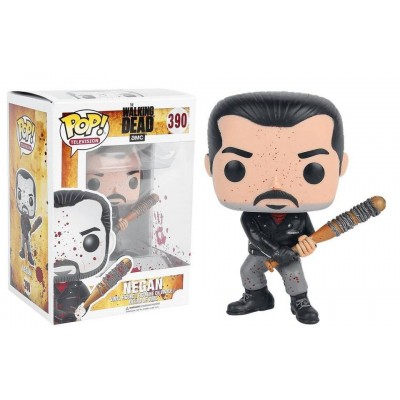 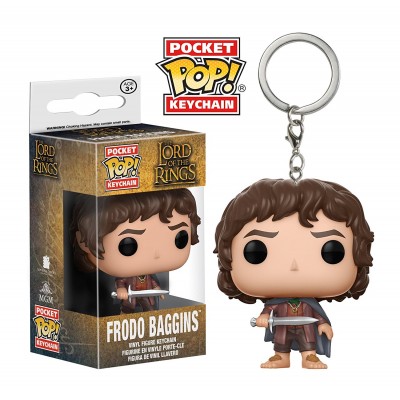 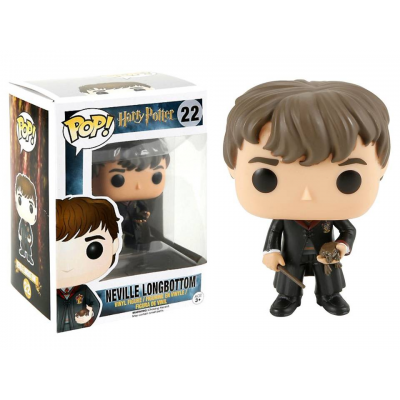 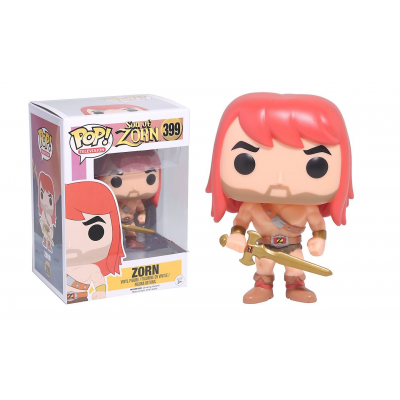 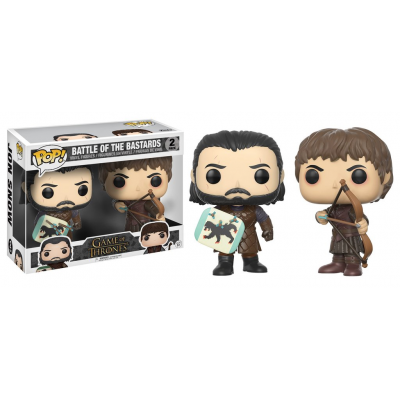 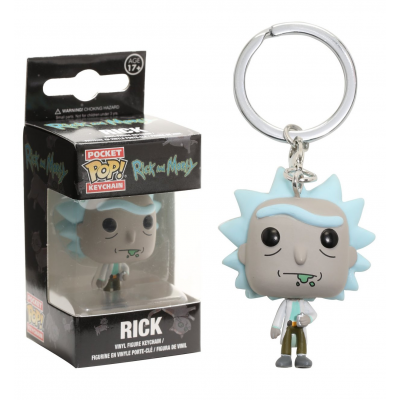