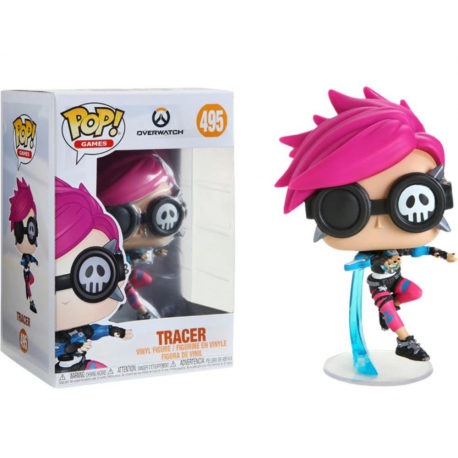 Overwatch, Blizzard's incredible successful video game franchise, is set sixty years into the future of a fictionalized Earth, thirty years after the resolution of the "Omnic Crisis". Prior to the Omnic Crisis, humanity had been in a golden age of prosperity and technology development. Humans developed robots with artificial intelligence called "Omnics", which were produced worldwide in automated "omnium" facilities and put to use to achieve economic equality, and began to be treated as people in their own right. The Omnic Crisis began when the omniums started producing a series of lethal, hostile robots, which turned against humankind. The United Nations quickly formed Overwatch, an international task force to combat the omnic threat and restore order.
Here we have Tracer in her ‘punk’ skin, complete with goggles and pink hair!
Tracer is a former Overawe agent and time-jumping adventurer. She was the youngest person ever inducted into the Overwatch experimental flight program because of her fearless piloting skills, making her an essential addiiton to any Overwatch collection! 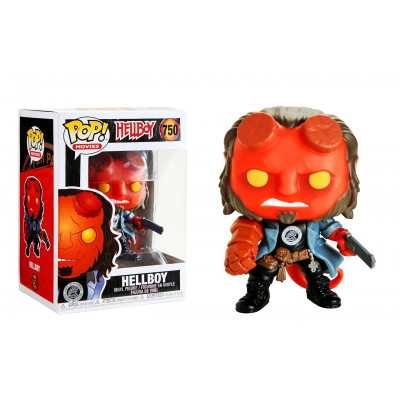 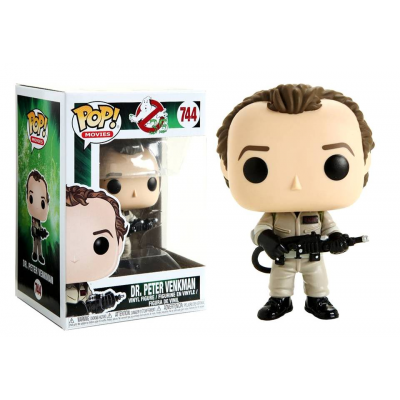 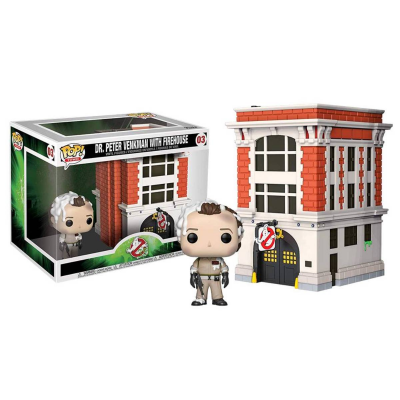 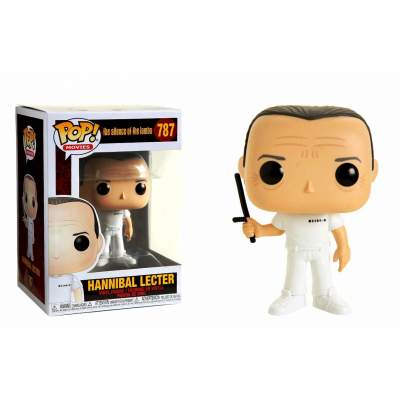 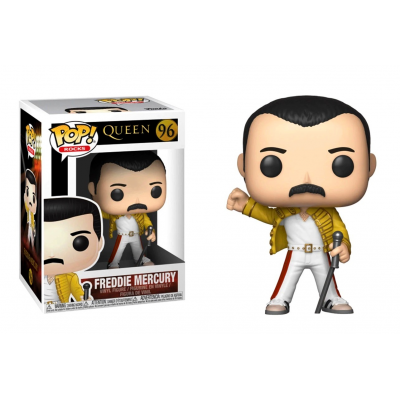 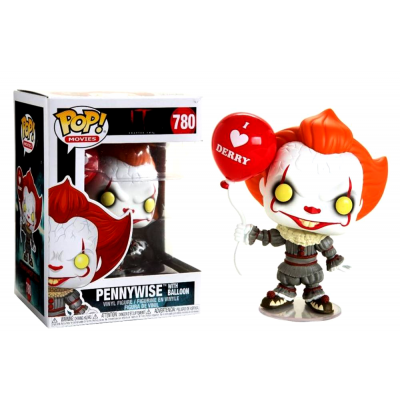 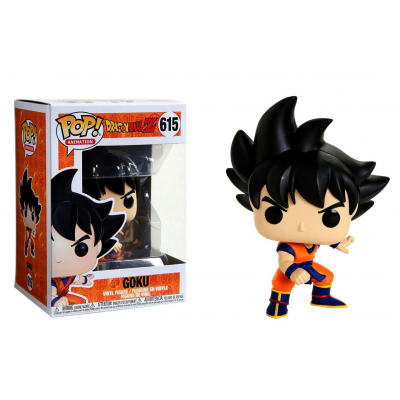 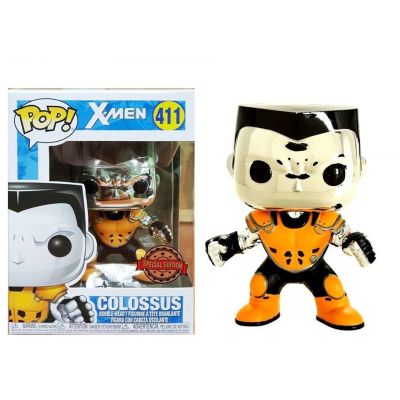 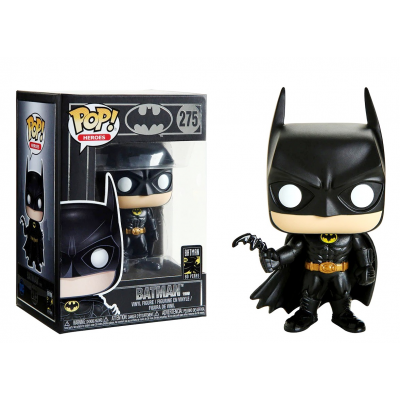 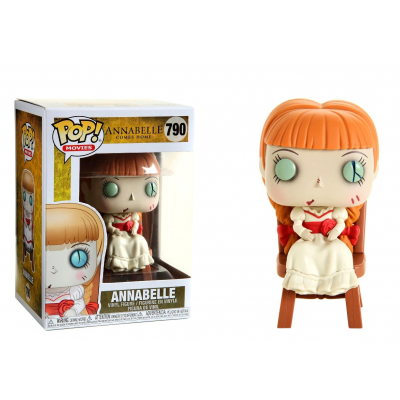 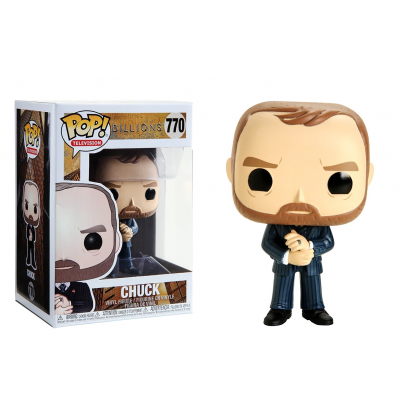 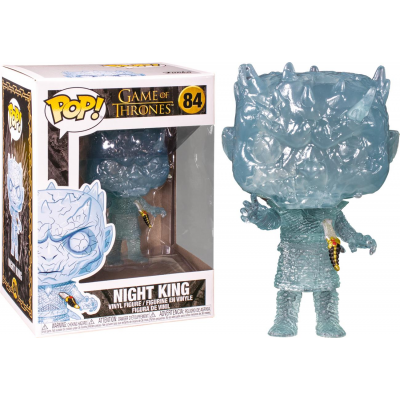 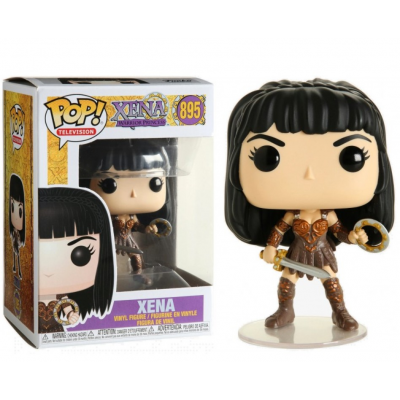 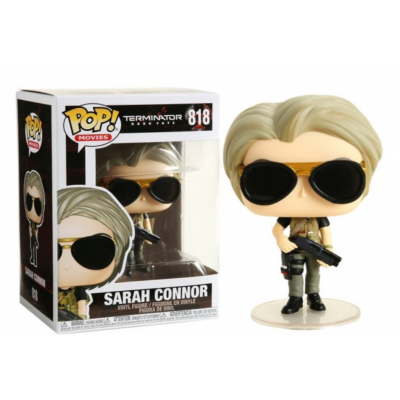 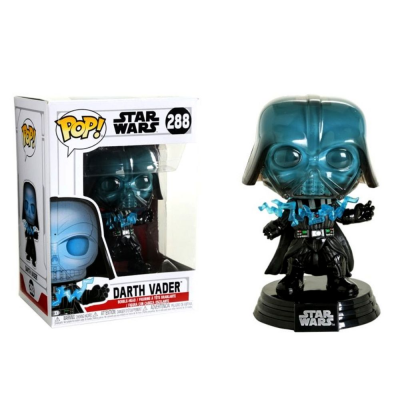 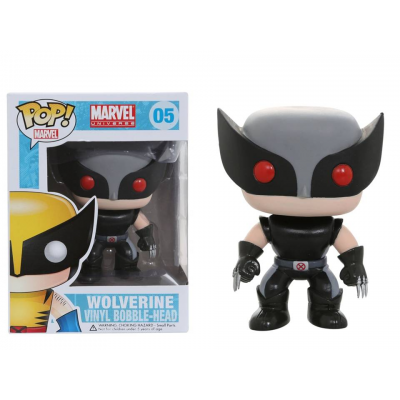 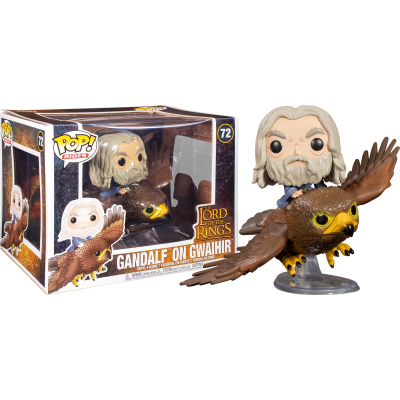 The Lord of the Rings Gandalf on Gwaihir Pop!... 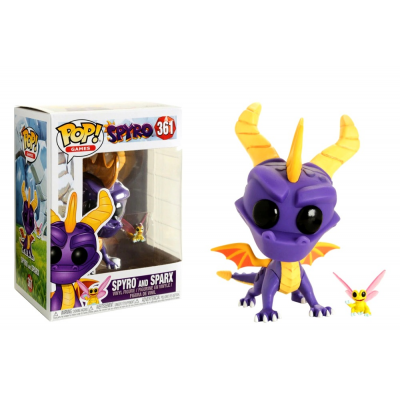 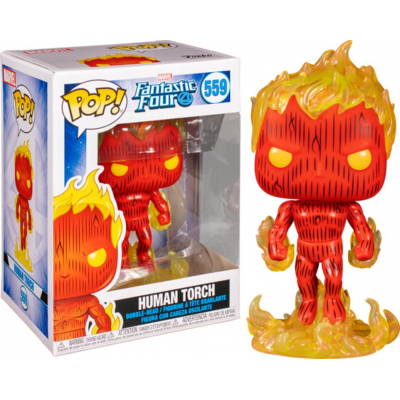 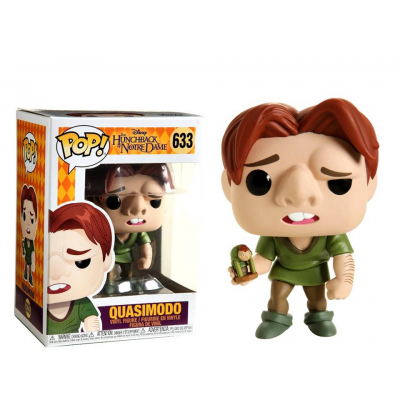 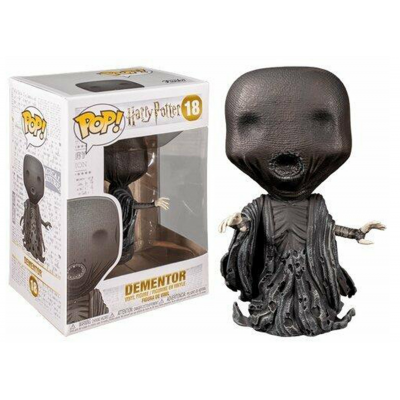 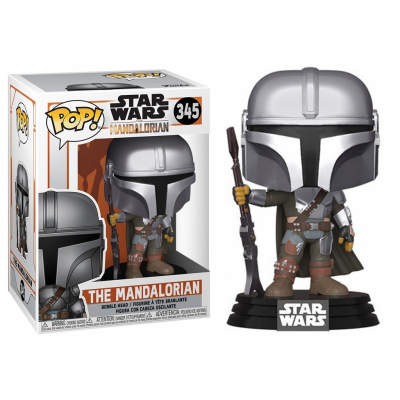 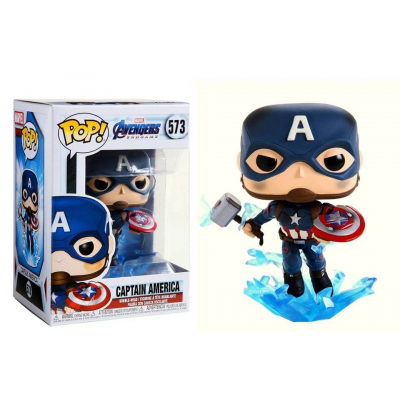 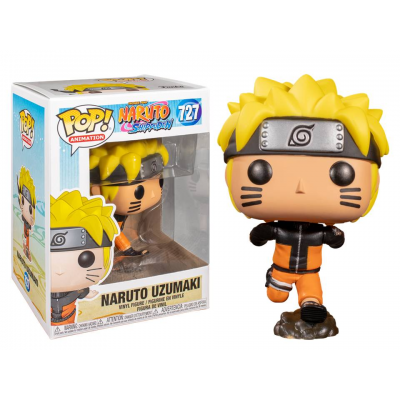 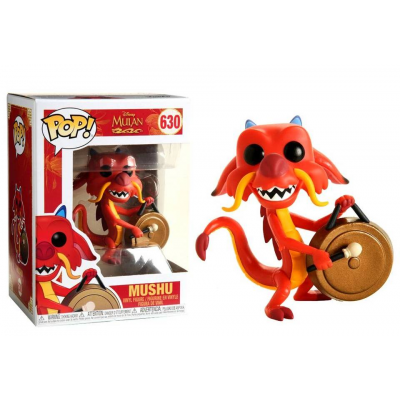 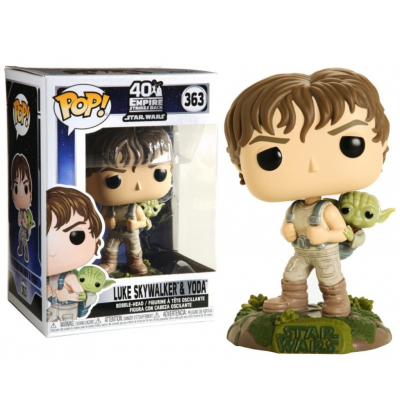 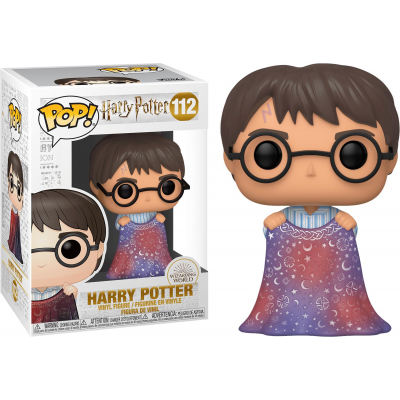 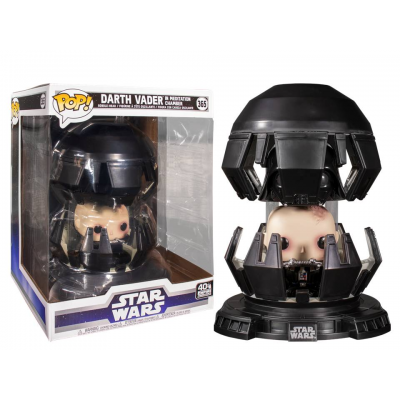 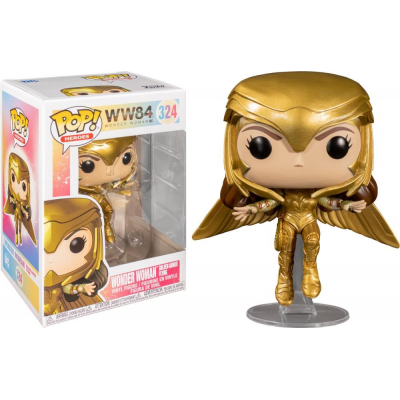