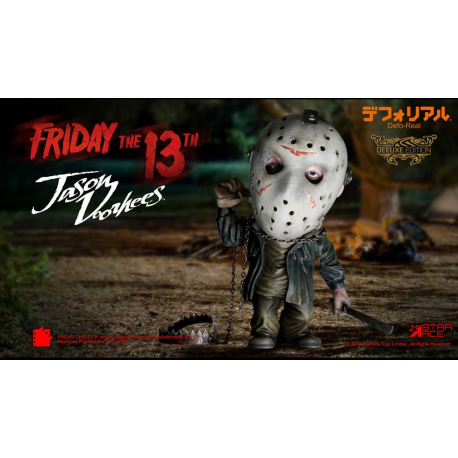 CH-CH-CH-CH – KA-KA-KA-KA
Kill her, Mommy!
With his machete in one hand, and an axe in the other rested over his shoulder, Jason is all packed and ready for camp.
At 6” tall, the Jason Voorhees Defo-Real Vinyl Statue captures the Camp Crystal Lake Slasher in a stylised appearance with an accurately sculpted oversized head on a realistic soft vinyl body. Jason’s horrifying face is hidden behind a removable hockey mask, and he also comes equipped with a bear trap on a chain to add some variety to his killing spree.

13 other products in the same category: 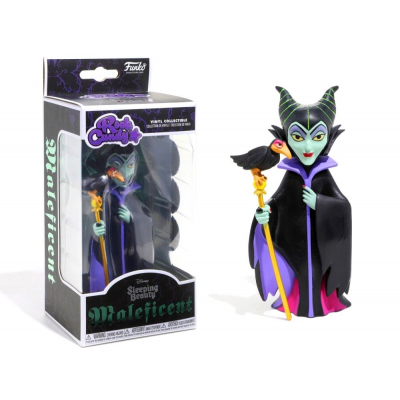 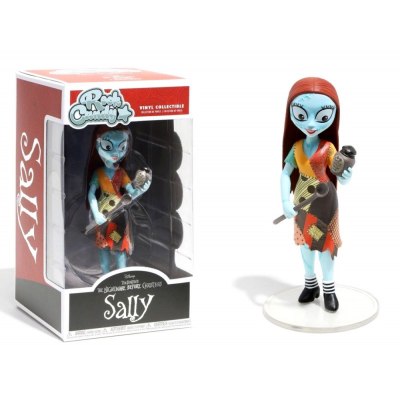 Disney The Nightmare Before Christmas Sally... 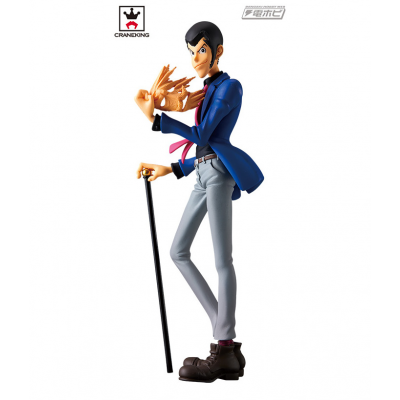 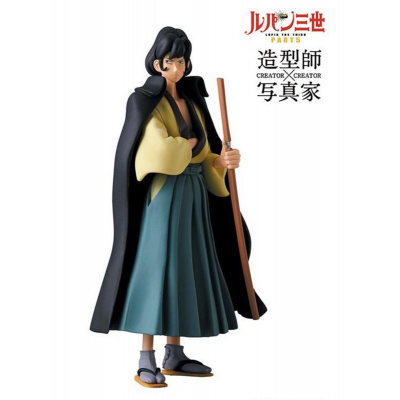 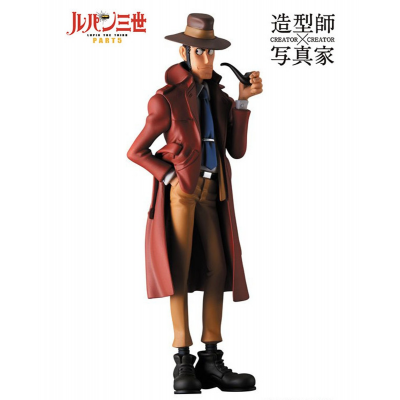 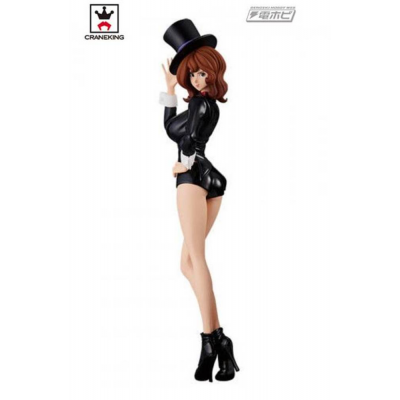 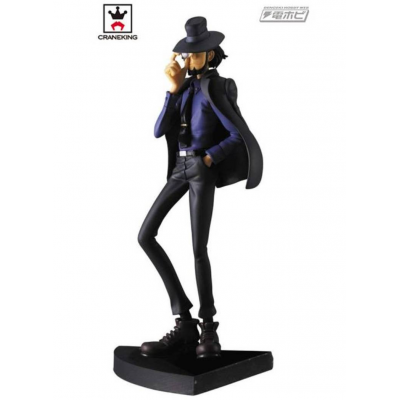 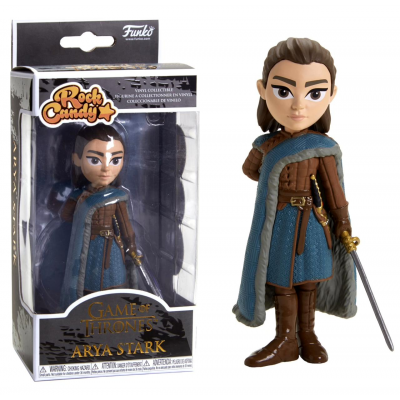 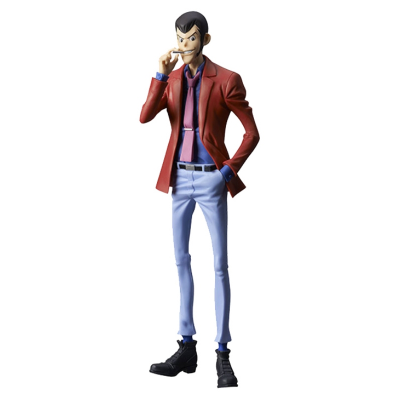 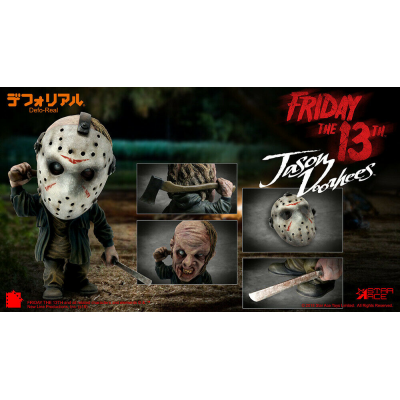 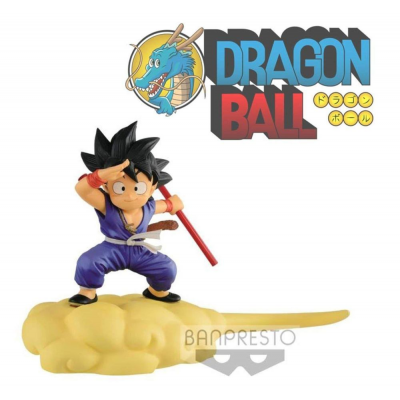 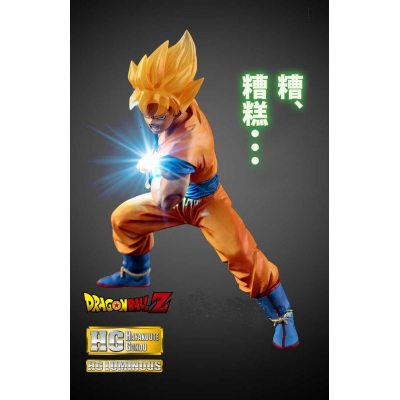 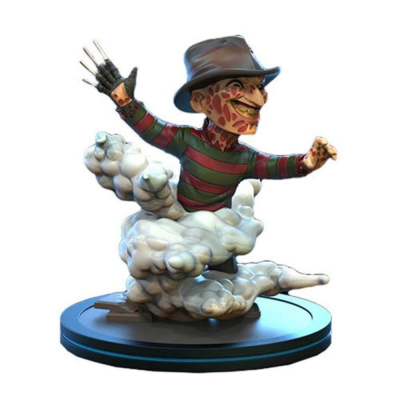